Business groups are blaming widespread underpayments on Australia’s complex awards system, rather than on greedy bosses deliberately setting out to rip off their workers.

A recent audit of businesses in Darwin by the Fair Work Ombudsman found almost half weren’t complying with workplace laws.

Chamber of Commerce chief executive Greg Bicknell told ABC News that the underpayment problem wasn’t the result of underhanded tactics, but rather a lack of understanding of modern awards.

“It doesn’t surprise me,” he said.

“The award system is quite complex for small businesses to use.” 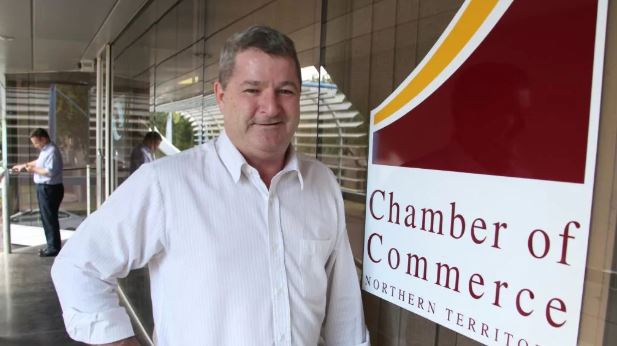 Fair Work investigators conducted audits on 54 businesses across Darwin and surrounding suburbs and found that 25 were not paying employees correctly, while 16 were not keeping proper records or providing pay slips.

In one case, a cafe was found to have underpaid three employees a total of $4,988 over a 10 month period.

The employer said they had misinterpreted the classification descriptions under the award.

In total, the Ombudsman recovered $20,772 in underpayments for 44 workers.

Echo cafe owner Sophie Gardner spoke with ABC News and said she didn’t believe small business owners were trying to deliberately rip off workers, and that she always paid slightly above award rates to make sure she was compliant.

“Part of the reason it can be difficult is because you have to go through the whole process for each person individually,” she said.

Pippa Ainsworth who owns The Trade Bar and The Trader Cafe told ABC News that it was harder to stay across changes to different awards than it was to stay informed about superannuation or tax.

“You have to be ahead of the game,” she said.

“They don’t distribute the information, you have to check up all the time because it changes all the time.” 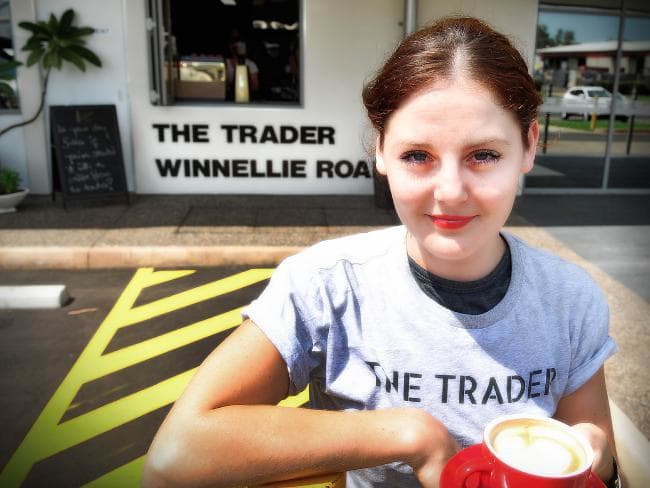 Miles Heffernan, Director of Litigation at Employer Advisors, said that while he understood the concerns of employers, there was no excuse when it comes to underpayments.

“It is your obligation when running a business and employing people, to ensure you are paying proper wages and entitlements,” he said.

“There is a wealth of information on the Fair Work Ombudsman website, including a pay calculator, for bosses who aren’t sure what they are supposed to be paying.

“And if you are still unsure, you can call the Ombudsman directly, and they will gladly help you understand your workplace obligations.

“There is simply no excuse to not pay proper wages and entitlements.”

If you are having issues with underpayments and complex awards, we can help.  Please call Employer Advisors today on 1300 853 837.

The National Retailers Association has blamed wage theft on workers, arguing that it happens because…