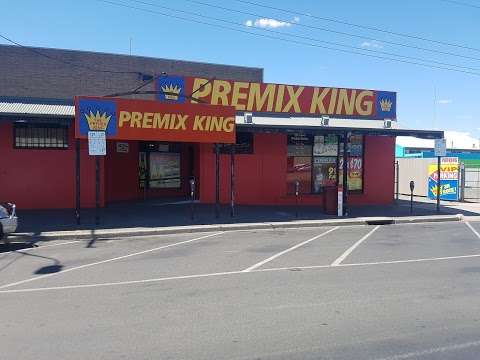 Employer Advisors is warning businesses to never resort to racism or other offensive conduct in a bid to outdo their competition.

The warning comes after the Premix King bottle shop in Horsham in regional Victoria faced a severe community backlash after writing a sign in their store which said “no curries here”.

The sign was written as a rival bottle shop was being opened around the corner run by people of Indian background.

Miles Heffernan, Director of Litigation at Employer Advisors, said while a new competitor opening nearby can be concerning for a business, the minute you resort to low level tactics like racism, you only end up hurting yourself.

“It was a really dumb thing to do, because they ended up doing the opposite of what they were trying to achieve – instead of attracting customers, they’ve turned them off their store, and secondly, they have encouraged sympathy for their competitor, driving customers there instead” he said.

According to customers of the Premix King, the “no curries here” sign was written on the glass door of one of the fridges, and in addition, there were other racially offensive signs displayed around the store.

The reaction on social media was severe, with the store forced to take down its ratings review feature on Facebook after 100 followers gave it a one-star review.

The store’s page was flooded with negative comments, with many people vowing to never shop there again:

Mr Heffernan said it is a lesson to never engage in smutty, racist or offensive behaviour against your competition.

“In business you have to be smart.  The better thing for this outlet to do would have been to work on pricing, doing deals with suppliers, and coming up with clever promotions – that’s how you beat your competition – not using school-yard offensive racist abuse,” he said.

The Premix King’s co-owner Graham Reinheimer didn’t help the situation when he released a statement suggesting the comment was not racist.

“By one definition a racist comment is defined as a racial comment laced with cruelty,” he wrote in the statement.

“By this definition I can tell you we have never made a racist comment.

“As a community-minded multicultural employer, we would be concerned if any one took offence to any comment or remark, however small, that came from anyone at PMK.

“We unreservedly apologise for any offence or distress caused to anyone.” 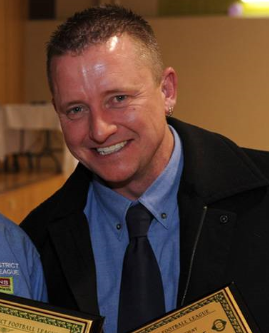 This is how one social media user responded to that apology:

Mr Heffernan said if you are unsure about displaying signs that target a person’s attributes, like their race, colour, sex, sexuality or gender, then don’t.

“You are risking claims of discrimination if you go down that road, because discrimination can happen not just to your staff members, but it can also happen to your customers too,” he said.

If you are having trouble with issues of discrimination based on race or ethnic origin in your business, we can help.  Please call Employer Advisors on 1300 853 837 for expert and confidential advice.

To keep up to date with the latest news and information, please follow our main Industrial Relations Claims page on Facebook.

How to avoid a claim of sexual harassment or discrimination

A Queensland-based medical company has been forced to pay $25,000 compensation to an employee after…

Small business operators who think they are exempt from unfair dismissal laws are mistaken, according…