The owners of a Melbourne cafe have gone public and given a different perspective on wage theft, claiming that many workers want to be paid in cash, so they can still claim Centrelink benefits.

Sean Minter and Kirsten Baker run the ‘Finders Keepers Cafe’ in Hawthorn, and this week wrote an opinion piece for The Guardian, and said workers often ask to be paid ‘off the books’.

“We have had staff leave and work down the road because we won’t pay cash and they want to claim extra Centrelink benefits. You can’t have it both ways,” they wrote. 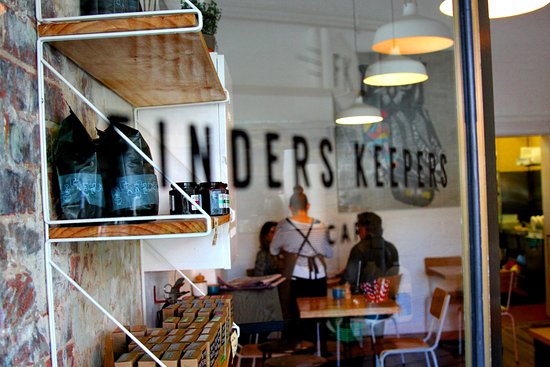 The ‘Finders Keepers Cafe’ in Melbourne.

The opinion piece comes as the issue of wage theft is attracting more and more media attention, with Mr Minter and Ms Baker claiming worker exploitation is rife.

“Whenever we hire new staff we ask them what their previous employer was paying them.  Not one person in the four years we have been open has previously been paid the award rate,” they wrote.

Mr Minter and Ms Baker say they don’t live a lavish lifestyle, and often have to dip into their savings to pay their bills.

They believe that bosses who claim they don’t know the correct rates of pay are lying, and by robbing their workers, are creating an unfair playing field.

“It makes customers think we are charging too much when we are simply charging what we need to ensure that our staff are paid and our kids are fed.

Recent statistics revealed that while hospitality workers make up just 7.2 percent of the workforce, they account for 25 percent of unpaid workers the Ombudsman has secured back-pay for so far this financial year.

“If an employee stole daily from their employer, adding up to hundreds or thousands of dollars, they would be arrested or charged.  How is wage theft not the same?” Mr Minter and Ms Baker wrote.

“Fines are minimal compared to the ‘benefits’ to those underpaying and the Ombudsman doesn’t seem to have the ability to enforce or catch up with the huge number of operators doing the wrong thing.” 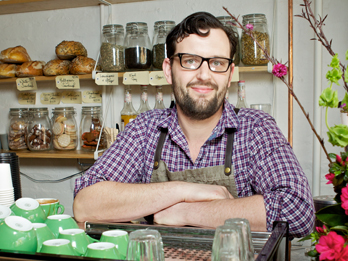 Before posting pictures of food on Instagram, Mr Minter and Ms Baker want customers and food bloggers to take some responsibility, and “find out if that business is paying their staff correctly.”

In the meantime, they believe it’s time for businesses who exploit their staff to be ‘named and shamed’.

“As cafe owners we know that wage theft is rife.  But there is no excuse for it,” they wrote.

If you are having issues with underpayments, or wage theft, we can help.  Please call Employer Advisors on 1300 853 837 for expert and confidential advice.