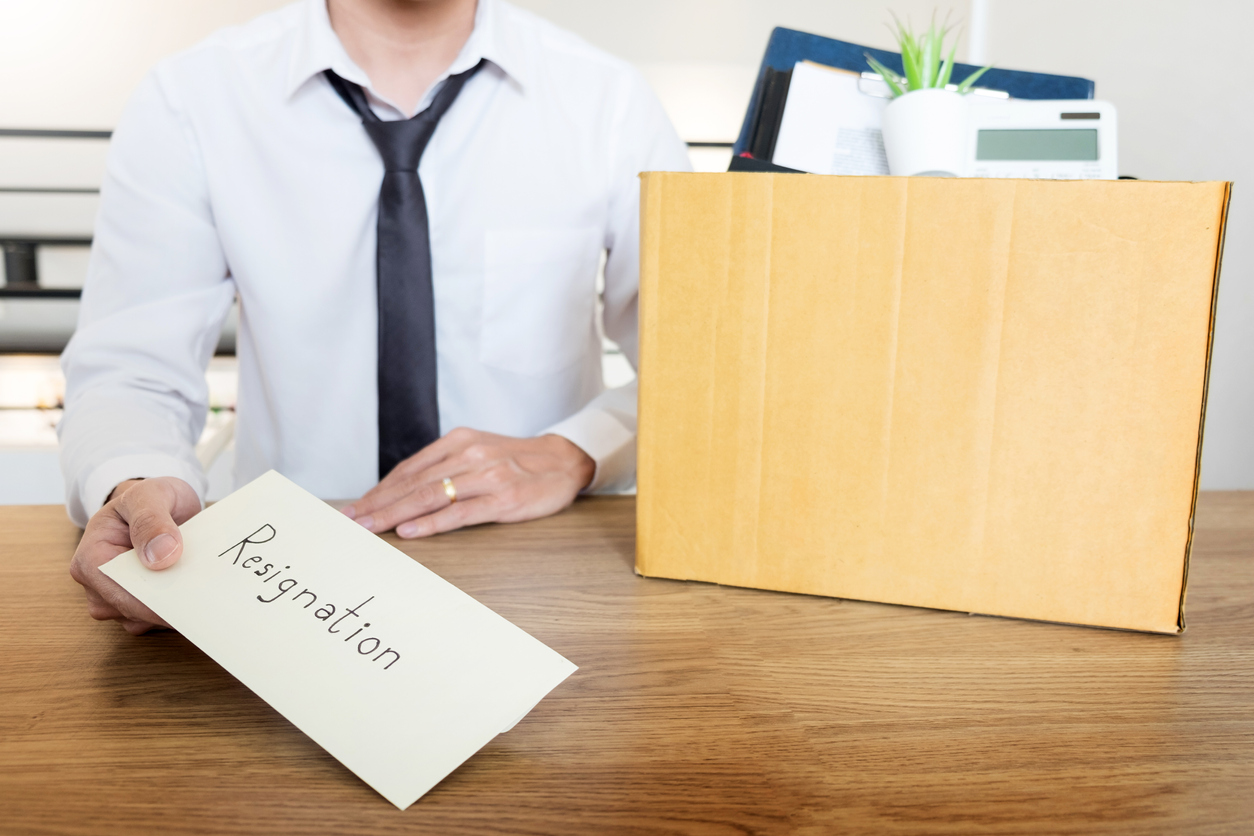 An electronics store manager who was told to resign or be reported to police for an alleged theft has won his unlawful termination case.

The court ruled that Dick Smith Electronics had constructively dismissed Mohebatullah Mohazab, even though he officially resigned his position as Quality Control Manager.

The New South Wales Industrial Relations Court heard that following the threat of police action, Mr Mohazab agreed to resign, but then had to wait while the company’s HR officer wrote his resignation letter on his behalf. 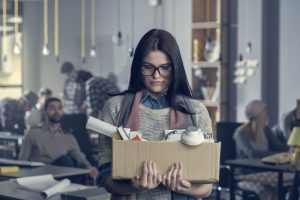 What is ‘constructive dismissal’?

This is called a ‘constructive dismissal’.

George Calderon, employment lawyer and seconded consultant at Employer Advisors, explained that in legal terms, this means that the employment relationship was brought to an end by the employer’s conduct, even though it was the employee who in fact resigned.

“When an employer pressures, or coerces, or intimidates an employee into resigning, then the law says that that is not a legitimate resignation, but rather, it considers it a ‘constructive dismissal’, because the end of employment is deemed to have been at the initiative of the employer,” Mr Calderon said.

Mohebatullah Mohazab was employed by Dick Smith Electronics, working his way up to Manager and then to Quality Control Manager.

Six years into the job, he was called into a meeting with senior management where he was accused of stealing a toy radio.

His superiors presented him with an ultimatum – either resign or the police would be “called in”.

Feeling pressured, Mr Mohazab agreed to resign, and was subsequently escorted from the building, but had to wait in the car park while the company’s HR officer wrote his resignation letter.

She brought the letter out to him and had him sign it there. What the court said

Mr Mohazab lodged a claim for unlawful termination (under the relevant legislation at the time) New South Wales Industrial Relations Court, arguing that his resignation was actually a dismissal.

The court agreed, finding that “the appellant resigned involuntarily”.

“The respondent told the appellant that it would have the police ‘press charges’ against him,” according to the judgement.

“He was placed in a situation designed to induce him into resigning on the basis that he would be relieved of having to go through the ordeal of a police investigation.”

The court ruled that Mr Mohazab was not given “a real option” and that there was an “operative inducement” to resign to save he and his family the embarrassment of an official investigation.

“In so far as the ultimatum offered the choice of resigning it was not in the circumstances a real choice,” the judgement read.

The court also noted that Mr Mohazab was not allowed to have a support person present “who might provide an independent recollection of what went on in this interview” and that it was the employer who wrote his resignation letter.

“It was a resignation obtained by the respondent by an ultimatum designed to achieve that objective.”

Dick Smith was ordered to reinstate Mr Mohazab and pay him all the wages he lost as a result of the dismissal. 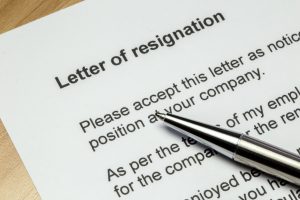 Mr Calderon said employers need to be extremely careful before embarking on a strategy to convince an employee to resign.

“Look, there are some circumstances where you might find that an employee isn’t working out, whether they are the wrong cultural fit, or their performance is less than optimal, but if you present them with an ultimatum to resign, you’ll find yourself in the Fair Work Commission quicker than you can say ‘unfair dismissal’,” he said.

Mr Calderon stressed that dismissing an employee can be a complex process that can lead to costly and time consuming claims for unfair and unlawful dismissal.

He strongly recommends that employers seek expert legal advice before taking any action.

“When we have a business come to us for advice on how to get rid of an unsuitable employee, we first have to work out a way that it can be done validly and with minimal risk,” he said.

“Often that involves identifying if there are any legitimate performance or conduct issues, which we can then formulate into a legally valid reason for dismissal.”

Mr Calderon added that under no circumstances should an employer ever write a resignation letter on behalf of a worker.

“If you have a problem employee, the best thing to do is consult expert industrial advocates and employment lawyers before you take any action, and they can guide you through the appropriate steps to take so you can avoid ending up in the Fair Work Commission,” he said.

If you need assistance managing a difficult employee, we can help.

Please call our team at Employer Advisors on

Employers are being warned that major pharmacy outlets are now offering “absence from work” forms,…