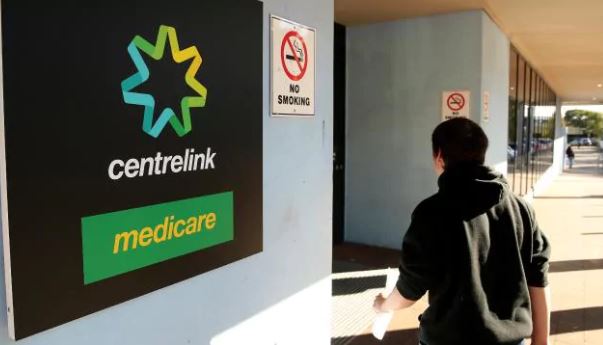 Business groups have criticised last week’s decision by the Fair Work Commission to increase the national minimum wage by 3.5 percent, warning it will cost jobs.

Business had been lobbying for a modest below-inflation increase of just $12.50 a week, arguing that anything more would impact job security for low paid workers, and discourage bosses from employing people.

“Friday’s decision is out of step with wage movements across the economy, with inflation, and with the pressures that many businesses are under,” Australian Industry Group chief executive Innes Willox said.

“Contrary to the suggestion by the Commission, there remains a clear risk that these businesses will be able to less afford creating new jobs or to offering their existing employees additional hours.” 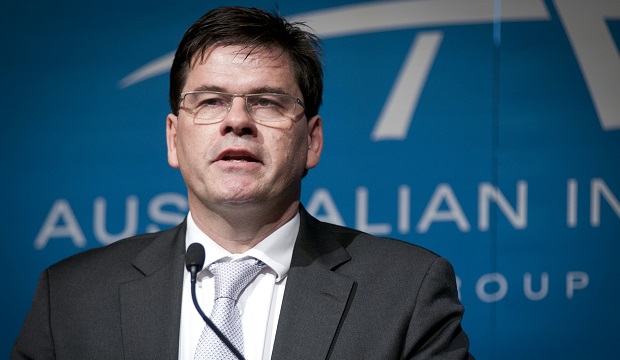 On Friday, Fair Work Commission president Iain Ross said the minimum wage increase was “highly unlikely” to have a negative impact on employment. 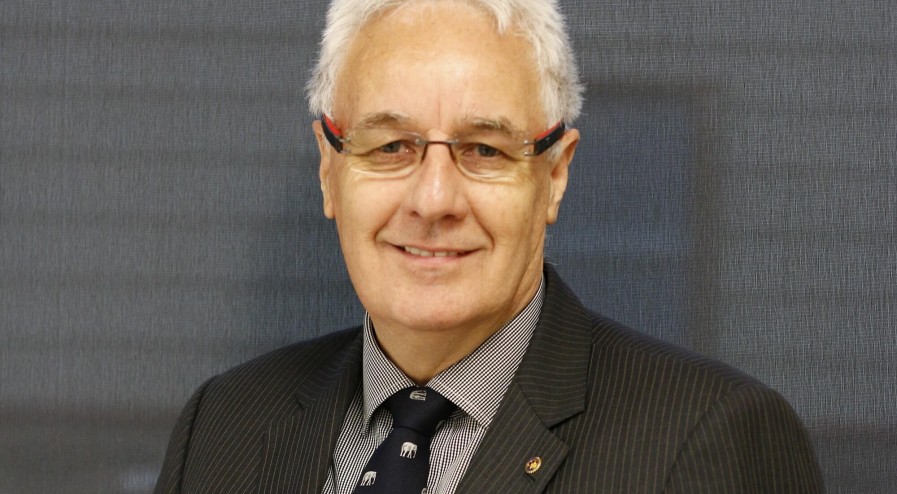 Russell Zimmerman from the Australian Retailers Association, maintained the wage increase would affect jobs and growth.

“Friday’s minimum wage is well above inflation, putting the brakes on employment and innovation throughout the industry, which is detrimental for the retail sector,” he said.

“Businesses which cannot pass on such significant rises to customers will have to cut hours, cut jobs, or both,” he said. 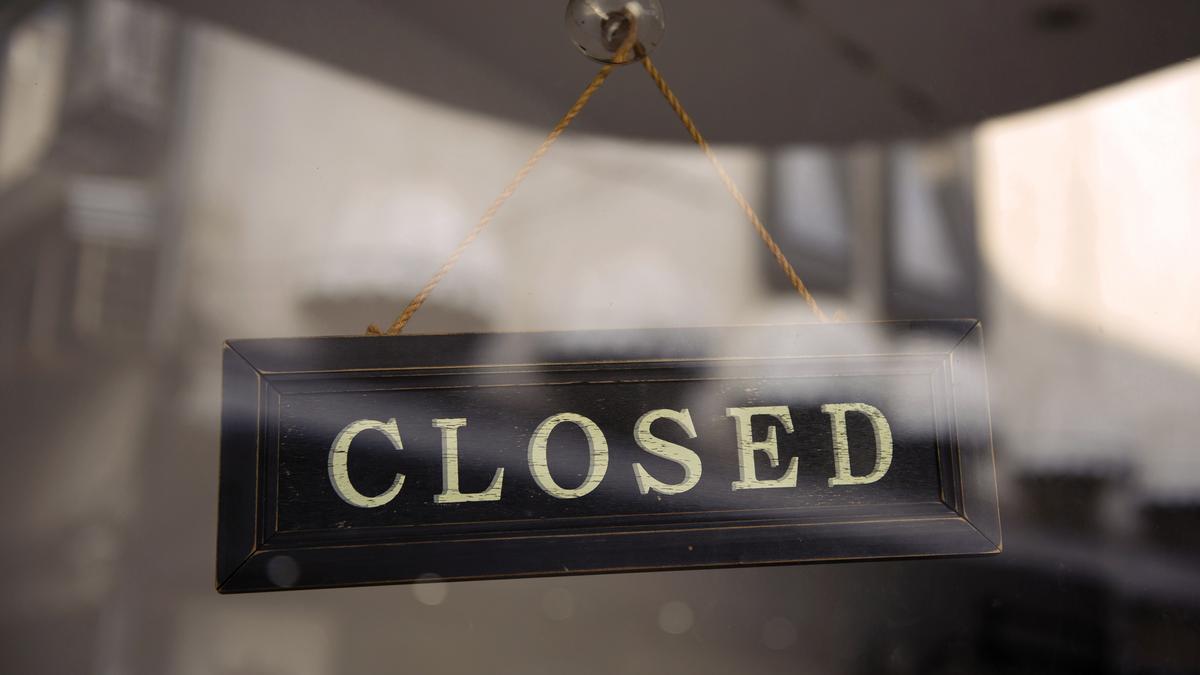 Miles Heffernan, Director of Litigation at Employer Advisors, said business was kidding itself wanting an increase of just $12.50, as were the unions, who were calling for a $50 a week wage rise.

“Every year, unions reach for the sky, and employer groups reach for the floor – so it was always going to land somewhere in the middle,” he said.  “Certainly $12.50 a week was not going to be enough.”

There are about 200,000 Australians who are paid the minimum wage, but another 2 million workers will also end up better off when the increase flows through the modern award system.

Mr Heffernan said real wages growth was a key economic goal of the government, and Friday’s decision was a step in the right direction.

“Businesses have had it good for a while now, because real wage growth has been virtually stagnant for years,” he said.

“The Commission’s decision will mean Australians will have more money in their pocket, and what are they going to do with that money? – they are going to spend it – and that will ultimately be good for business.”

If you are having workplace issues, like underpayments or difficult to manage staff, we can help.  Please call our friendly staff at Employer Advisors on 1300 853 837 for expert and confidential advice today.

To keep up to date with the latest workplace news, including information about minimum wages, please follow our main Industrial Relations Claims page on Facebook

Coles gives masterclass in how to handle a workplace investigation